After last year’s gloom and doom, the horological mood was noticeably more upbeat at this year’s watch fairs, with some leading U.S. retailers reporting bright spots and a cautiously optimistic outlook for the year ahead.

For premier jewelers, exclusivity is key to driving demand at the high end, where Audemars Piguet, Hublot, and Patek Philippe are standouts. A. Lange & Söhne is experiencing an uptick at Shreve & Co. in San Francisco, which also reports that demand for Patek Philippe’s Ref. 5711 in steel has been “insatiable” in recent months. “A brand like Patek sets such a high bar and interest is consistent across the entire line, but that model is a comfortable, active-lifestyle watch that is very approachable and wearable,” says Lane Schiffman, co-owner of the Shreve & Co. stores in San Francisco and Palo Alto. Meanwhile, Southern California’s Westime also makes note of Audemars Piguet and Hublot, and adds Richard Mille to its top-tier winners list. 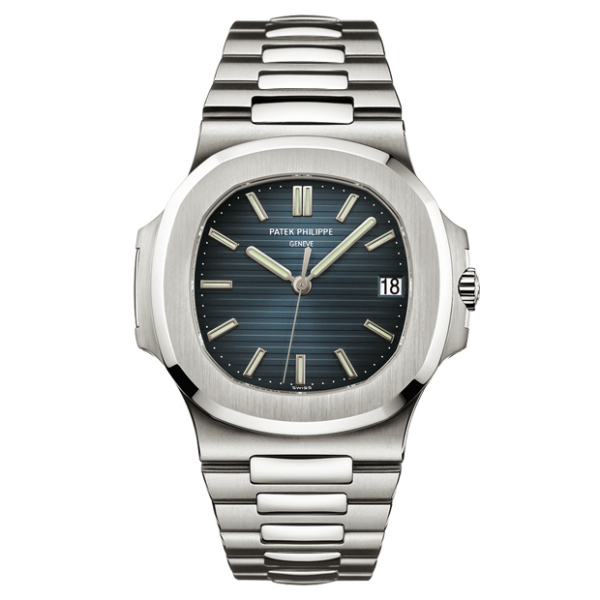 At Shreve, Crump & Low—with stores in Boston, Chestnut Hill, Mass., and Greenwich, Conn.—Lange’s highly complicated pieces are getting a noteworthy response. The retailer’s website even showcases the Richard Lange Perpetual Calendar Terraluna on its landing page. “In 2016, we saw limited-production pieces from various brands, especially Lange and Vacheron, do very well,” says Brian Walker, executive vice president, though he admits the high-end market in general has been slightly soft. Overall, he says that Royal Oaks have been popular as well as Hublot models, a trend he attributes to the contemporary and non-traditional aesthetic. “Clients have become very keen to acquire unique and sought-after timepieces,” he explains. “It’s almost as much about the thrill of the hunt that makes the purchase of some of these limited production pieces so worth it.”

At the entry point of Shreve, Crump & Low’s assortment, Walker notes strong sell-throughs with TAG Heuer’s first-generation Connected watches and looks forward to stocking the modular Connected pieces that were introduced this year. “While I believe this new wearable tech hurt the entry-level Swiss exports, it also has ignited the sudden interest of a generation, or demographic, of individuals who before were either unaware of or not interested in fine timepiece wrist-wear,” explains Walker, who adds that Nomos has been a strong mechanical contender at value-driven price points.

It’s filigree and yet rugged in a way few motions with ~700 components are. Each of the components seem to have substantial quantity to them, almost begging the question why so many different movements we see incorporate fragile-looking little springs and cams inside their design. The Tourbograph looks like a beautifully decorated machine that dwarfs other movements.Hidden deep within the bowels of this L133.1 is a fusée and string transmission system, designed to ensure a more even delivery of torque as the mainspring unwinds within its brief, 36-hour power reserve — 36 hours is indeed brief, but a shorter than average power book isn’t exactly unusual among such exceptionally complicated movements. The series itself is 636 components, but Lange counts it as one (yes, one) part in the 684 part count of the movement itself.On the wrist, the 43mm-wide and whopping 16.6mm-thick platinum instance is a hefty, hefty monster. It wears nice, but the weight of the case as well as the ~1,400 components inside it can make for a very hefty watch. Weapons grade, I believe is the word. Few watches make me feel crappy, but this one did in its own odd way — because it, in all fairness, is a delicate thing.

At Westime, TAG Heuer and Breitling are “solid, consistent top performers” in the under $15,000 range, according to Greg Simonian, president of the retailer with four stores in Southern California and one in Miami. He also notes Tudor is a highlight in terms of growth, if not necessarily units. “It’s definitely moving in the right direction,” he says.

Shreve & Co.’s Schiffman also has eight stores in North Carolina, South Carolina, and Virginia under the brands Schiffman’s, Schwarzschild’s, Sylvan’s, and Keller and George Jewelers. Of his ten stores nationwide, five are Rolex dealers. He reports that Rolex business is “fantastic, and seemingly getting stronger,” citing the GMT Master II “Blue/Black” and Submariners as consistent sellers. He is already seeing interest in the new Sea-Dweller 50th-anniversary piece and the Sky-Dweller in steel that were unveiled at Baselworld. “We are getting calls; they are coming out of the woodwork,” he says. “Everything in the whole Rolex collection seems to be a good fit for our markets.”